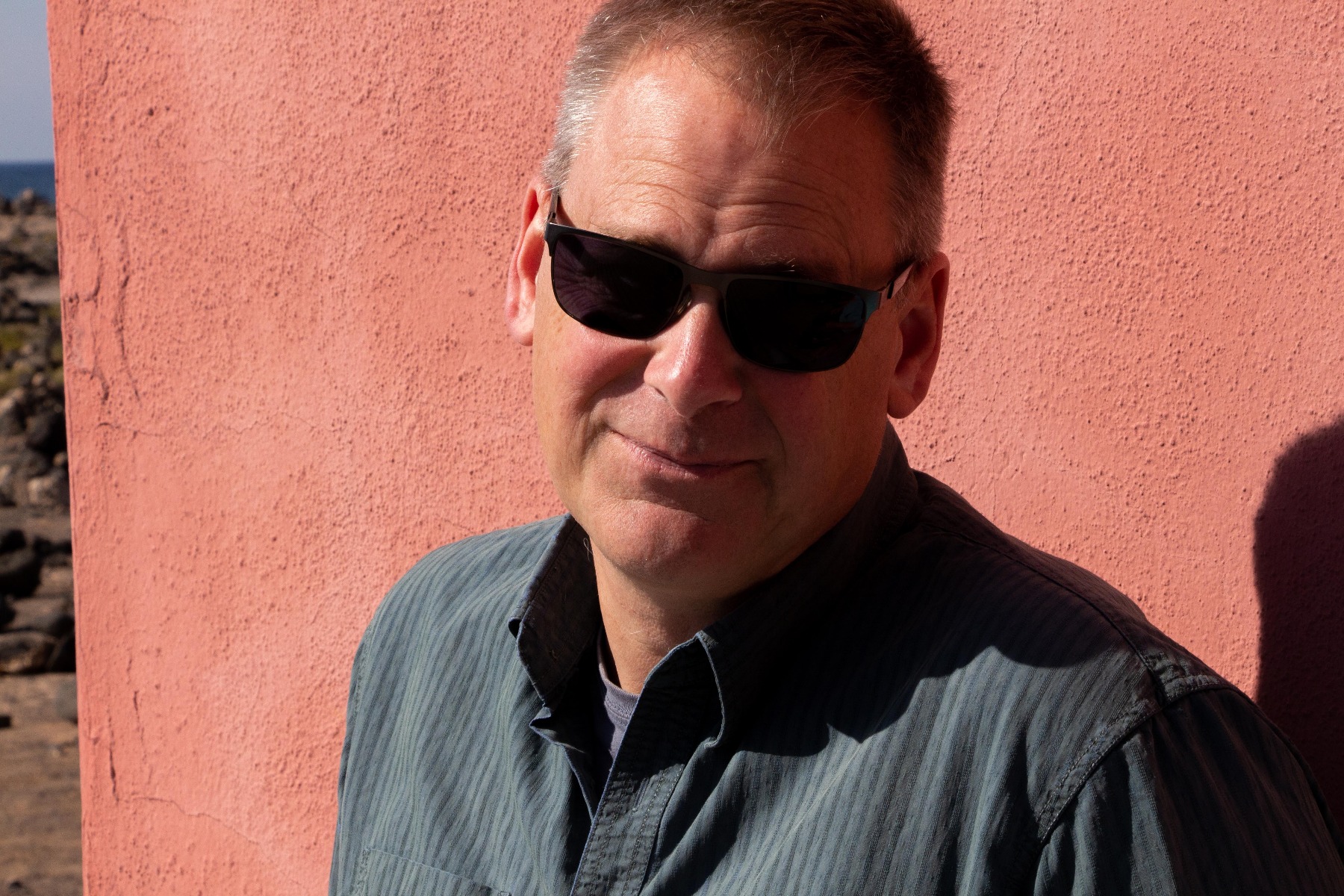 After finishing school, I became a carpenter and later a social worker. Got fed up with those professions pretty quickly, but got hooked on kites. I started to design kites for a living in 1991 when I worked for a kite shop in the west of Germany. Around then, stunt kites were becoming very popular, so that's what we mainly sold to our customers.

In 1993, I began working for In Vento / HQ as the head of R&D. While there, I designed kites like the Maestrale and some of the earliest production soft foils, including HQ's first Symphony line of kites. Dual line foils and Power kites were big, then. Since Into The Wind was a large customer for HQ, I also had the opportunity to become acquainted with Into The Wind and Colorado on visits to the U.S. in the early 2000's.

In 2005, I set up my own business and started to design kites for ITW - mostly single line kites such as Deltas, DCs ; Jet Plane, Tumbling Box etc. I also helped to coordinate production for other ITW designers kites in Chinese factories.

My brand, Spiderkites, started in 2006 and has been growing since. I’m still designing kites, not only for Spiderkites, like the Leon and Lycos series, but also for Into The Wind. The Tropical Parrots on the cover of the 2019 Into The Wind catalog are also my design.

In 2017 the first brick and mortar Spiderkites shop opened its doors. It seems that I've come full circle to where I started in 1991... working at a kite shop in Germany, only in the North now.