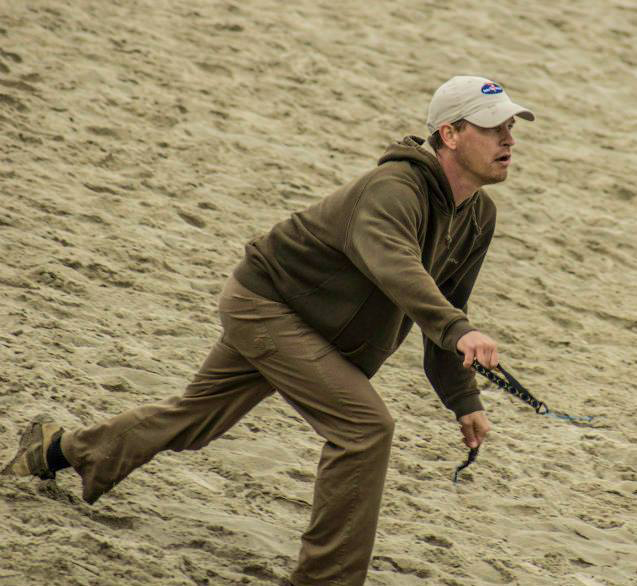 Paul was born and raised in the Netherlands, and moved to the USA in 2006.  He is a composites engineer by trade, with over 20 years of experience as a kite designer, builder and performer.

In October of 2018, he was selected to represent the Netherlands in the inaugural World Sport Kite Challenge in Bintulu, Malaysia and ended up in 2nd place in the musical routine, among a strong international field of freestyle fliers.

While his flying skills are precise and impress kitefliers, it is his blend of technical precision and artistic approach that has become a showstopper, and is sought out by production companies.

His designs are flown all over the world by some of the best kite fliers around.  Over the years, Paul has been expanding from designing strictly sport kites to include some of the most influential single line kites.  Paul is intending to continue to push the envelope in the coming years, as he has a number of new designs in the works, both sport kites as well as single line.